Somethings aren't worth risking and need to be done right when it comes to a hen weekend in Split!

And, we think one of them is your nightlife.

Don't run the risk of ending up in a dive or tourist trap, we'll sort you and your hen party out with Club Entry into one of Split's top nightclubs!

Split has an impressive nightlife that ranges from massive concerts to night clubs in a cave, but you'll find some of the best clubs along Bacvice Beach.

Locals don’t typically show their faces in any nightclub before 11 pm. They tend to start late, but they make up for it by parting longer in Split, which is ideal for a hen party. The locals are usually warming up in the cafe-bars, which are scattered throughout the city.

Generally, you'll start your night around the Riva before heading to the cellars of Diocletian's Palace where many top bars and watering holes are tucked away. From there you'll head to Bacvice Beach or another top area to enjoy Club Entry at one of the hottest clubs in the city.

Others activities in Split 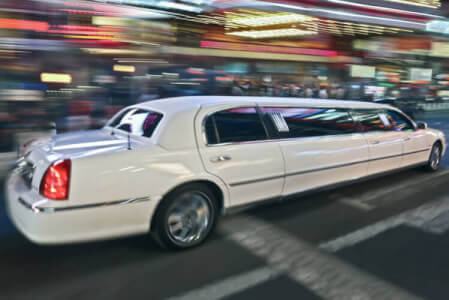 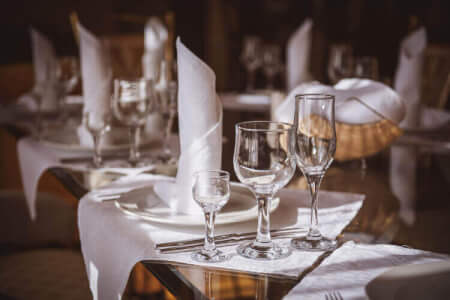 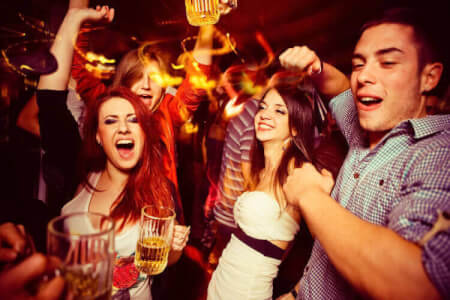